Update 7 - Making it Home together 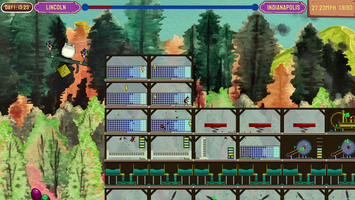 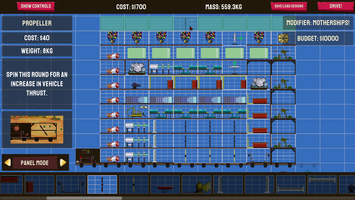 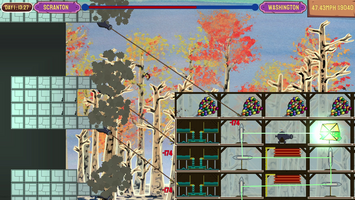 I'm super excited (as I always am) about this update - lets dive straight into the patch notes!

Local Co-op
Now I honestly can't remember if local co-op is something that we planned to add to the game, or if it was just a running joke in our weekly twitch stream... either way you can now make it home with a friend!

It is local co-op only, but we have enabled steam remote play together so you will be able to play with a friend remotely if you activate your steam key. The whole lockdown thing has made testing this feature really difficult, I've essentially been playing with myself... so it is coming in hot. I think I've found all the places where two players might cause issues and fixed it - but if I've missed any let me know in the usual places.

At the moment we have limited it to two players, but based on your feedback we could extend it to more - my gut feeling is that two players makes sense because of the focus on building design.

To get co-op working simply plug in a second controller and hit a button when in the driving part of the game. You can assign a controller to player two in the controls menu - this is important if you want player 1 to use keyboard and player 2 to use a controller. When playing there is a single shared camera, but you can switch who the camera follows on the fly.

Looking forward to hearing what you all think of this - will it change the way you design vehicles?

Bug Fixes
Music volume would sometimes go to zero at extreme high speeds - this is now fixed.
Particle system in wind effect now resets in initialise - occasionally the wind particle effect would disappear. This fixes that.
Fixed bug where collectables appeared in front of smoke effects.

Get Making it Home

You’re a ladybug with family issues building a vehicle to get home.